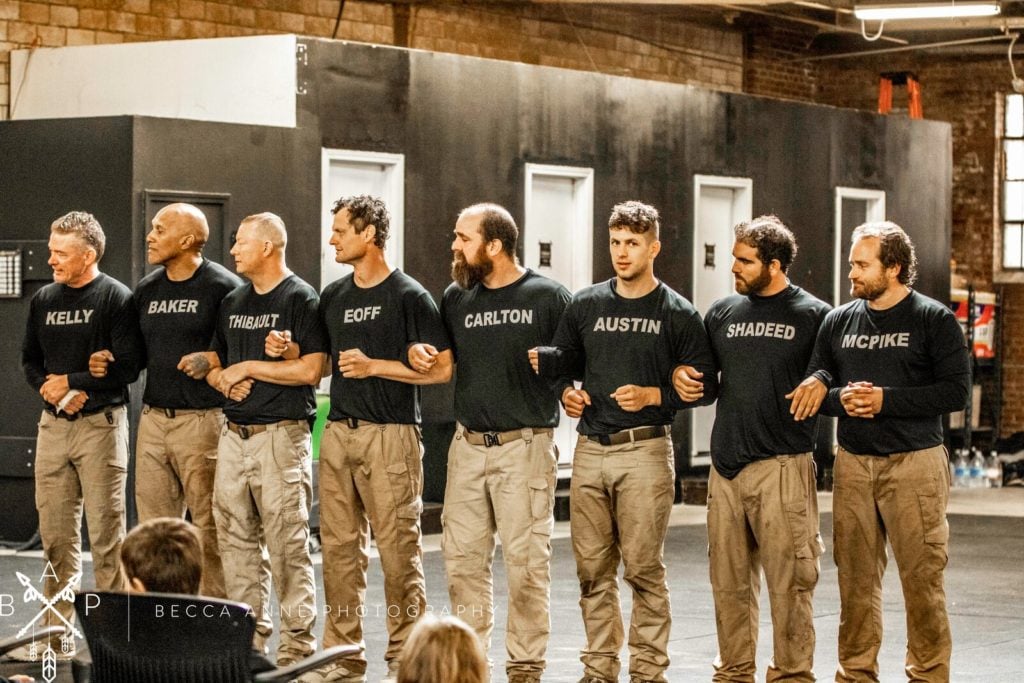 It was around two in the morning and all I heard was wind and rainfall. It was coming down in sheets.  I was in the last row of the van, our safety vehicle, Philippe was in the middle row and we were doing our best to get some shut eye.  Not a couple of hours earlier, the men were trying to get the van unstuck.

I let Philippe drive and I guess when a California boy, who sees rain about as often as a bat sees sunshine, gets the van stuck it should not come as a shock, however it provided for some good entertainment.  In short, he parked it on the side of the road in which we told the men to unload, grab their rucks, and prepare for the night evolution.  As the men started their journey, not eight-hundred meters in I had to call them and the crew back.  The damn van got buried in the mud and we couldn’t get it out.

I chuckled to myself as this provided an unforeseen opportunity for Class 003 to come together as a team, because prior to this incident they were in a heated conversation about a pumpkin in the van.  You read that right, a heated conversation about a pumpkin.  Prior to leaving HQ a Cadre made it very clear to one of the participants that he had to carry an baby pumpkin wherever he went.  At the time, I had no clue about what the hell they were talking about, but I did clue in that there was conflict brewing that would eventually have to be dealt with and you could see it erupt when the van got stuck.

As I watched the men try to push, pull, and get the van unstuck, it was evident to me that everyone had an opinion.  Each man’s way was best.  Mud being slung everywhere, men cursing, and conflict arising we were in for a fun night of growth.

Finally after the van got pulled out and cooler heads prevailed the men continued with their double-digit mile ruck up and down hills with more than fifty pounds on their back, along with additional gear.  Worn out, tired and confused, they marched to their destination while I staged the vehicles at the rally point.

Fast forward to me trying to get some shut eye to be fresh for the last day, here I was listening to the rain pour down in sheets thinking to myself this is where it all started.  Our very first Crucible, minus the van getting stuck, the same location experienced the same weather and it wasn’t a year prior in which it was executed.  Crazy to think how far we have come in such a short amount of time, but on this night Mother Nature reminded me of our roots.

As the rain poured, I would periodically look up and see a small flicker of flame while two men stood over, not getting any warmth, only to keep it going.  Our medics and team were asleep in a tent, while 003 had a tarp.  Between starting a fire and keeping it lit, making camp was one of their challenges we posed on them.  Wet, cold, and tired from the past two days and now water gushing into their camp the men were in for a long night.

After several hours past, the men broke down camp, you could tell they were broken, tormented, and beaten.  This is where the growth truly comes into play.  Although the participant doesn’t realize it at the time, it is where you start to see a man to become reborn in front of your eyes.  When a man is in this state mentally and emotionally, he is ready to be reborn.

As they piled into the van, I could tell that they didn’t want to go any further.  And father time was not on their side.  The same weekend we hosted Crucible 003 was the same weekend the time went back an hour.  Poor bastards is all I thought. 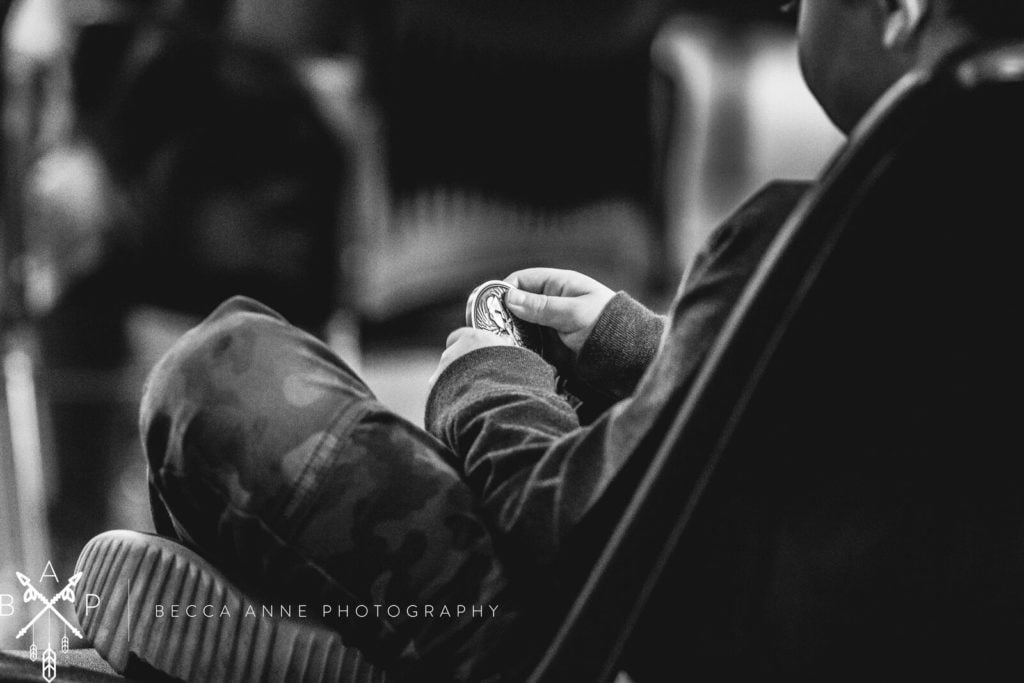 Pulling up to HQ they only had 6 hours until they earned their Phoenix.  And there stood Cadre Earnest and Espy standing in their way of it.  For the next 6 hours they were sent through the ringer again.  There were countless chilly dips, log pt, runs, and calisthenics.  They probably thought at this point, we were a bunch of sadist, only out to make their life miserable.  But what they soon would grasp is that during the last day you start to learn something about yourself that you didn’t realize.  You learn who you are as a man at the core, how capable you truly are and how you have been selling yourself short, and what it takes to be authentic.

The Phoenix symbol was hand drawn by one of our own Jeff Powell.  Standing for rebirth it is a symbol for a man to look at every day and remind himself that nothing is given, instead it is earned.  Then there is the Spartan helmet tilted downward which stands for the humble warrior.  And last there is the sword in the fire.  We are the sword and life is the fire, only to be tempered by the adversity in which we go through.

In the final hour of the event, there is an energy that is hard to explain. The families pile back in.  Take their seats as the watch the men go through log pt.  Not understanding their loved one’s why, they would soon find out what this program meant to him and why the participant pushed himself to the limit for over six months, to earn this coin, the Phoenix.

Standing locked arm in arm, each man, with tears in his eyes expressed his love, gratitude, and above all his WHY to the crowd and his loved ones.  Not a dry eye in the house.  Bruce Baker, encarcerated for over 30 years this represented new beginnings.  Adam McPike, burning his boat and deciding not to live in the past.  Matt Thibault, looking in his families eyes with love and valor.  Stephen Eoff, speaking directly to his children and foster children with love and admiration. As each man expressed his WHY it became evident that it wasn’t about him, instead it was about the WHO in his life in which he strives so valiantly to love and cherish every single day.

It wasn’t three days that captured the essence of the SoM.  It was over six months that captured this moment.  The adversity in which each man shard with his brother.  The pain and triumph they worked through together.  The awakening that was had through being held to the highest standard.  In three days, the crowd grasped what these men were after.  They grasped the fire in their belly they possessed to live vs. merely exist.  They grasped, these hellish warriors embodied the truest measure of a man.